Usa Travel | BelFlick
My American Photo Stories :: Places I've been in the United States of America, People I've seen, Roads I've driven on, Nature, Love, Life, the photos and the stories behind each one!

What do you call the tunnel you have to walk through to get on the plane? 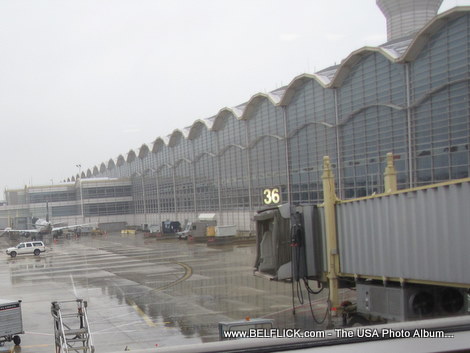 I thought I was the only idiot who didn't know the name of the tunnel you have to walk through to get to the plane.

Guess what when I went to search to find out what it's called and one of the search results on Google was exactly that: "What do you call the tunnel you have to walk through to get on the airplane?"

I'm thinking about calling it airplane walkway. But according to Wikipedia it's called a Jet Bridge, a movable connector which most commonly extends from the airport to the plane.

There you have it... That thing is called a Jet Plane, no... a Jet Bridge. 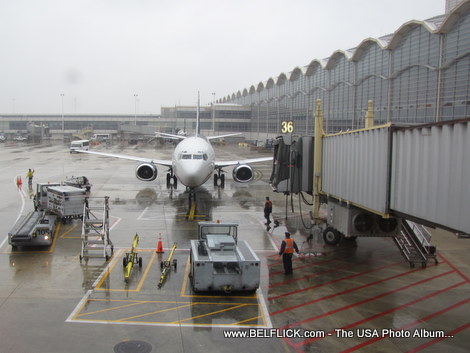 This is my plane arriving at the Jet Bridge at Washington Dulles International Airport back in April 2009.

I always wondered why do they call it the Washington Dulles International Airport when the airport is located in Virginia. Go figure anyway on to the next story.

Washington Dulles Airport, I was sitting next to the glass 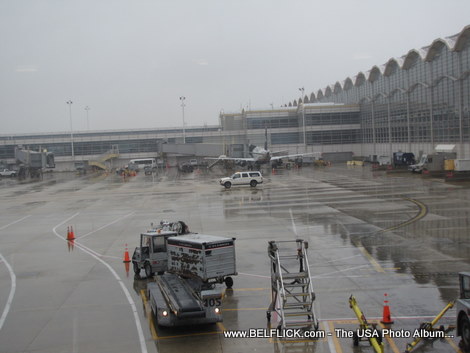 Some people like being on their laptops when they're sitting at an airport. Me sometimes I like sitting in front of the glass overlooking the airport yard, if I can call it that, and look at all the activities happening on the ground.

Here is a photo taken at Washington Dulles International Airport in April 2009.

The Main Terminal of the Washington Dulles International Airport opened in 1962.

Washington Dulles International Airport is a major hub for domestic and international air travel with eleven domestic legacy and low fare carriers and 22 international carriers which provide air service throughout the world. 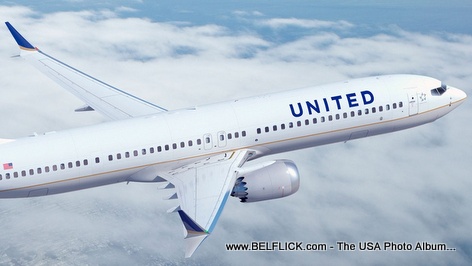 Look at this photo... a United Airlines air plane flying in the air...

America's Veterans on a visit to Washington DC

Another bad photo of a World War II veteran, Sometimes I just...

US Airways says: We Salute Veterans for their distinguished...

A street in New City, New York, during the fall season

Rush hour on the Connecticut Turnpike approaching Exit 27A,...